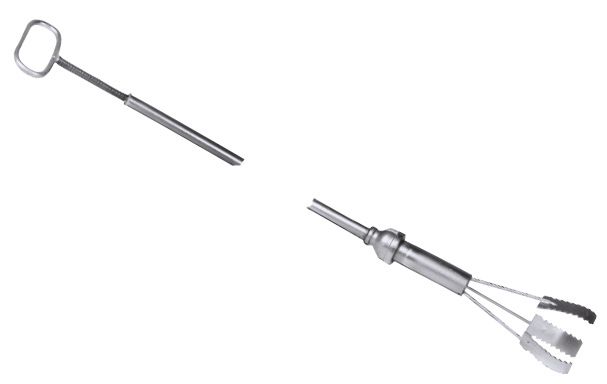 Sometimes on Sundays, dad, a sibling or two, and I would ride our bikes to the nearby high school. There they had grates instead of door mats: gum, loose change, and a blanket of pine needles would fall into them. Pine needles are all over everything where I’m from. It’s a good thing I don’t smoke, because I would have started a few fires by now if I did; I’m terribly careless. But we weren’t after the pine needles or gum, we were after the loose change.

My dad had a grabby tool which is hard to explain, so it’s the basic idea of this picture but a lot less sophisticated looking. We would stick it into the grate, and try to close the claws around the penny or if we were lucky, something of the silver variety. We would ride to each of the doors – the gym, the cafeteria, the classrooms, the pool. And then, once we finished, we rode home with our $1.37 or so jingling in dad’s pocket.

Sometimes there would be a young couple there, smoking weed on the grass or just walking around with their hands in each others’ back pockets. I would pedal away quickly, embarrassed. Embarrassed of my hand-me-down clothes, embarrassed of my bike with metal baskets on the sides for delivering newspapers, embarrassed to be working so intently at maneuvering a quarter through the thin squares of the grate.

It wasn’t the Great Depression, but it sure as hell was depressing, living like it was. My dad taught me not only the value of a dollar, but the value of a penny.

Some lessons can’t be rounded up.

One thought on “grabby grubs or grubby grabs”