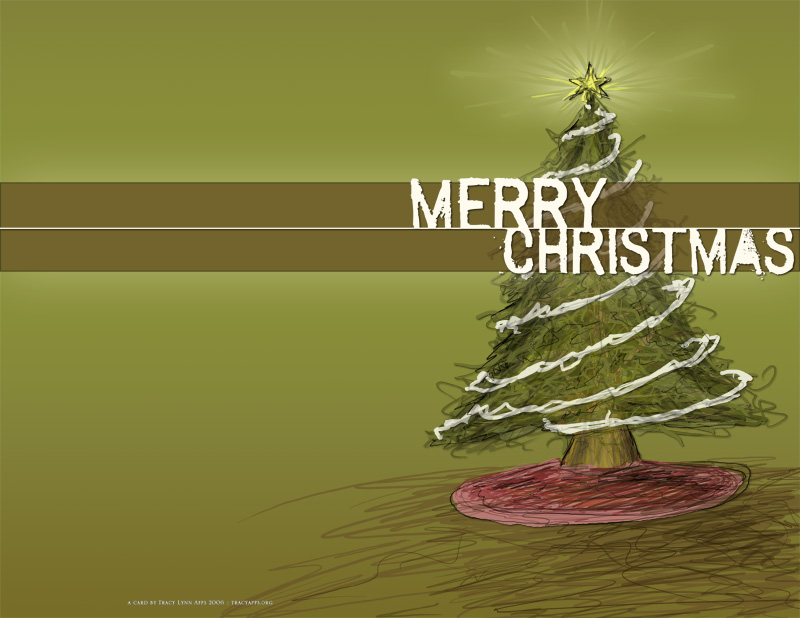 I addressed Christmas cards this evening until my index finger became indented. I insisted Steve mute the game so I could listen to Christmas songs (and I don’t care what anyone says, Christina Aguilera counts). I lit a candle that smells like cider. I love these evenings. I’ve been writing Christmas cards since I was 12. And I remember that night every year that I wrote them. 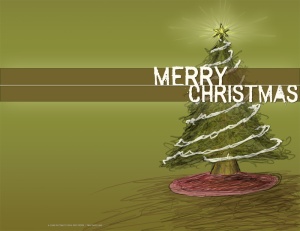 I originally bought them out of the Current catalog. I would pour over the pages as if it were Sophie’s choice trying to decide which cards were the best. And then I sent them out. To my buddies from camp, my pen pals, and to my aunts and uncles. 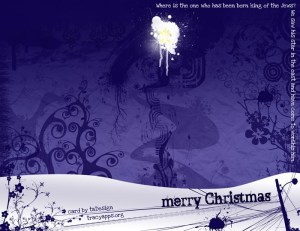 I ran out to the mailbox every afternoon around 2:12 when the I heard the familiar stop-and-go of the mailman’s truck. I waited patiently while he pulled around the cul-de-sac. I stuck out my hand to save him the hassle of opening the mail box. I rustled through the stack before making it back inside, looking for something with my name addressed on it. Even if it wasn’t only for me, if it said, “Grant, Jenny, Chad, Holly-” I tore it open since it was part mine. 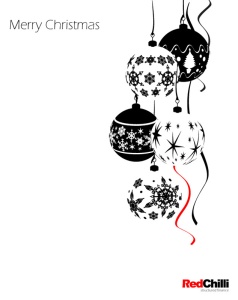 Mom had a fabric “Happy Holidays” mailbox we stuffed all the envelopes into (to later stack into a decade-old pile of addresses to keep, of course) and then we scotch taped the cards up on the door leading into the garage. Amber and I would judge each card until we decided which one was our favorite.

Every year, as I get more cynical and less motivated to participate in social conventions, I hold onto Christmas cards. OK, so I don’t attend weddings or send housewarming gifts, but by God, everyone is getting a Christmas card. Every year, as I address them, I imagine some kid – a cousin or niece or grandkid – judging my card. And perhaps that’s why I keep doing it.

One thought on “sending Christmas cheer”