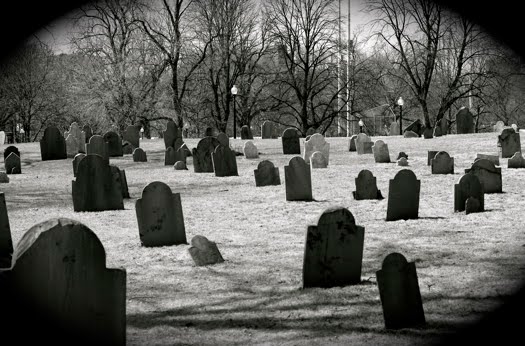 I’ve often wondered what happens to emotions that are never recognized: the tears and laughter we never allow to escape. The feelings we push down as soon as they come up, not allowing them to exist. The ideas we have that nothing becomes of, the dreams unpursued, the fleeting thoughts that are never contemplated like they deserve.

When I was younger, I didn’t understand when people would say, be yourself. I thought, who else would I be? But now, I think that means allow those emotions, thoughts, and ideas that come naturally to you to play out.

People change to be like the people around them. Or liked by the people around them. They change to be cool, or liked, or at least socially accepted. They will believe what they’re told to believe, act calm when they’re are sad because they don’t want to be a crybaby, laugh at jokes that aren’t funny because the person saying it is good looking. They will acter dumber than they are so men will find them attractive, they will sleep with people they don’t want to so they aren’t called a prude. They will lie, cheat, steal because they’re with someone else who does. They will lose themselves completely while morphing into a clone of someone else.

And all that time, those parts of us that were killed upon inception – those emotions and thoughts and dreams and beliefs – they are laid in the ground, tombstones are etched for the person that you could have been, but chose not to become. And soon, the ground is littered: *a perfect graveyard of buried hopes. 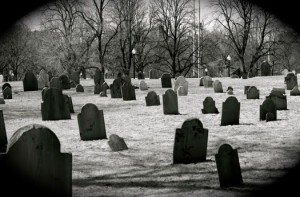 4 thoughts on “defining yourself”