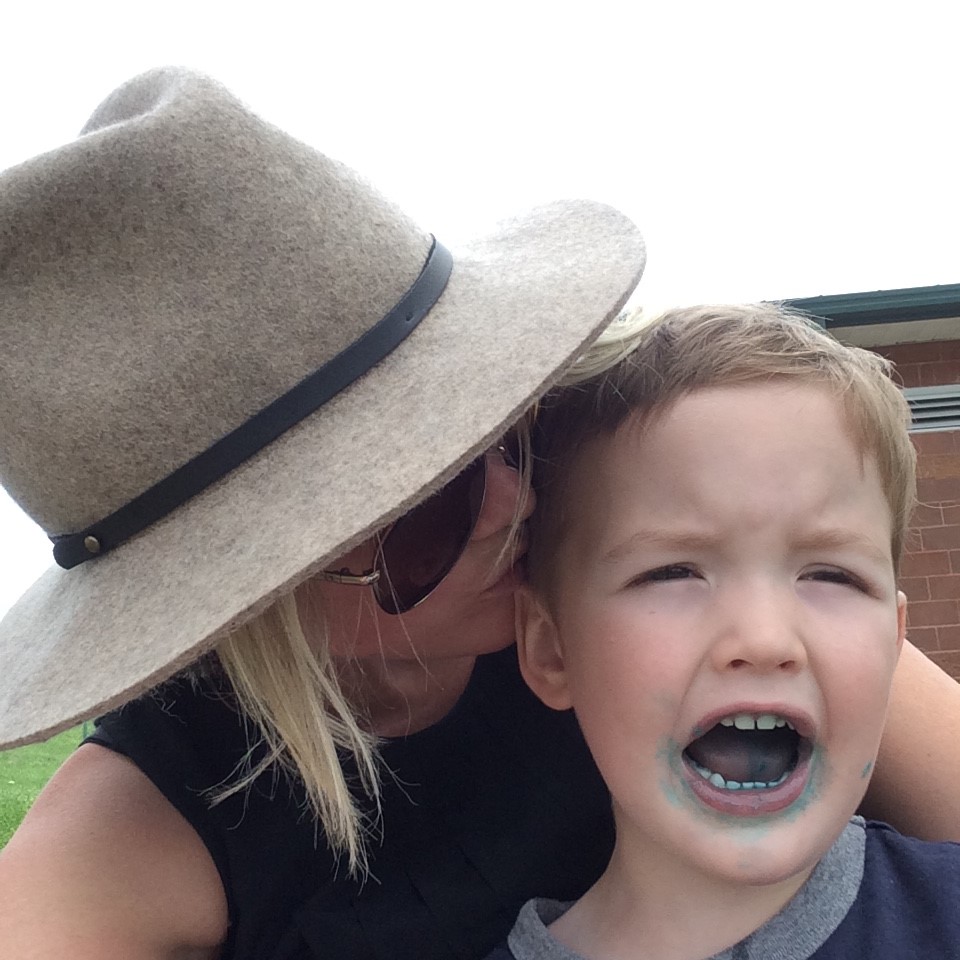 While I was drunkenly piecing together a puzzle last Saturday (so classic), my sister texted me:

A: You guys gonna watch the eclipse?
Me: If I find glasses
A: *sends infographic of where to buy eclipse glasses*
Are you going to the path of totality? I hear it’s incredible. We’re planning on going.
Me: Not sure what that means but it sounds extreme
A: Do you live under a rock?!
Me: Ha ha
Basically
A: Dude it’s been all over the news here for the last month
Me: Oh yeah well, if you mean are we going to be in the 100% path, no
We’re 98%
A: Not good enough
Me: B has school and I only care a little
(like not at all)
A: *sends three pics of Facebook comments about how incredible a total eclipse is*
Me: you’re really into this

The next morning, I had breakfast with my friend Jen, who happens to live in the path of totality. “Your sister is right,” she said. “You should see it in totality.”
Their enthusiasm, admittedly, was infectious.
“I don’t even have the glasses,” I said, being difficult as usual.
“Then we’ll get some.”  We went to Target, which of course, was sold out. So we went to HyVee and got a few of the last pairs of solar eclipse glasses (which are basically just cardboard with a hefty bag as lens).

I texted my sister a pic of me wearing eclipse glasses, a teaser.
Woo hoo! she replied.

The next morning, Monday, eclipse day, I sent her a car selfie captioned “Driving Holds into totality.”
A: Sweet! We camped in our car last night in totality. 1 hour til partial!

I-80, which never in the history of driving in Nebraska (except during the College World Series) has been busy, was packed. Minnesota and Iowa license plates on most of the cars. Totality fever was legit.

I made it into Lincoln in time for the Salt Dogs game. I thought it would be best since I had a book and Holden had the iPad and we could sit in the berm and be left mostly alone but also notice when the big event was about to occur. And, there was cotton candy.

So we ate ballpark food, I read, he played the iPad until he got bored and we walked back to the car and he sat in the back of the SUV while it got darker and darker and then, the sun was gone. “Look!” I told him, excitedly because all what came before was building to this. “It’s so dark,” he said, just as a statement without any enthusiasm whatsoever.

But then, the moon passed and Holden jumped around in a circle chanting, “the sun is back!” On the horizon, we saw fireworks and then Holden said, “let’s go home.” So we did.

One day, I watched a total eclipse with my boy who wants to be an astronaut. Once we saw the moon cover the sun. “You might be there one day,” I said to him about the moon. “Mm hmm,” he said without paying attention, sliding puzzle pieces into place with his finger on the iPad.

One thought on “eclipse”