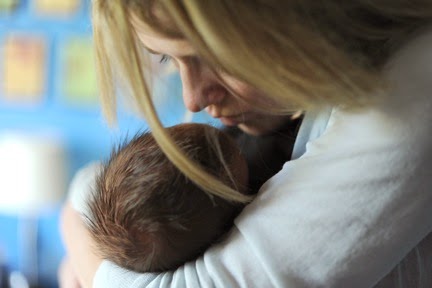 I used to think mamas’ boys were wimpy and pathetic. I was annoyed by those kind of guys who would talk to their mom on the phone all the time. I thought that I should be the first woman in their life and that they were too old to be calling up mommy about mundane details of their lives. I thought those guys should grow up and I thought that being a mama’s boy was a sign of being eternally stuck as a child.

But now, I hope my own boys grow up to be mama’s boys. That is, I hope they grow up to be adjusted adults but still care enough about me to keep me as a Major Person in their lives. And I know what that will mean for them. It will mean one day my son will bring home a girl to meet me. A girl who is very important to him, and a girl who already is silently competing with me for his affection, as if a man can only love one person. She will see me as an enemy and I will come up in their couple fights and she will dog him for being a mama’s boy as if still loving the woman who gave him life is some sort of handicap.

And you know what I’ll tell her? I’ll tell her that one day, if she is the Luckiest Kind of Woman, she will have a son of her own. She will rock him to sleep each night and sing him lullabies and incessantly check his temperature and wake up every hour worrying about him. He will wrap his tiny fingers around her finger and she will fall in love with him and love him with all her might. And as babies do, he will love her back. And he will grow from a baby to a toddler and she will read him stories and take him to the zoo and teach him how to pee in a toilet. And he will still love her. 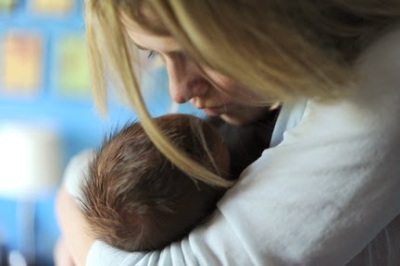 And then, he will start school and he will meet all sorts of friends and find that the world is full of other people besides his mama. But even still, every afternoon he will return home and feel at peace because his mama, the woman who first held him and has always kept him safe, is there and there is a comfort and an unconditional love between a mother and her child that isn’t there with all the other people you meet. Everyone else has will keep conditions on their love for him, but his mama will always love him as he is. 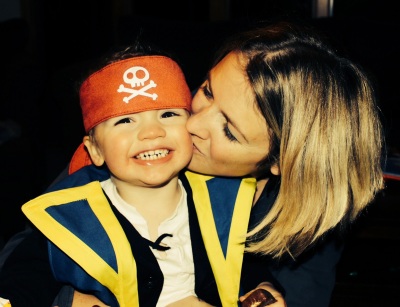 Then one day he will move out of her house and she will bawl her eyes out because he has outgrown her. She will cry because his whole life he has needed her, and now, he will learn all the things that help him get by without her. And then one day, he will meet some person who makes him happy, some other woman–a girl really. And this girl will think she has life all figured out, but she won’t, because she’s just a kid and has only seen one perspective so far. This girl will call the son a mama’s boy and pick fights with him about it and despise the mama for being loved by the boy, too.

And do you know what else I’ll tell this girl my son has brought home who just listened to a long hypothetical story based on my own? I’ll tell her, “good for you.” And she will look at me quizzically, maybe even think I’m crazy so I will explain. I will tell her that if she raises a son to be a mama’s boy, she has done a good job, because she has raised a boy who loves back those that love him. If she has raised a boy that as an adult still appreciates and loves his mama, that doesn’t make him pathetic or a wimp, but it makes him a catch. He will know how to love a woman furiously because there is a woman who first loved him furiously. 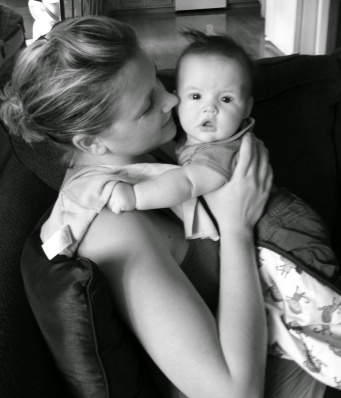 I will tell her that I will always love my son and I hope like hell he always loves me back, and if she thinks that is some sort of impediment then she doesn’t deserve the love my son has to give. I will tell her that she has only known my son for a year, maybe less, and I have known him from the first breath he took — even before, really — and she shouldn’t expect everything before her to mean nothing because she is here now. I will tell her I want my son to be happy, and if you make him happy, I will love you too. But if you don’t, I will be glad when you break up and I will never give you a second thought again. 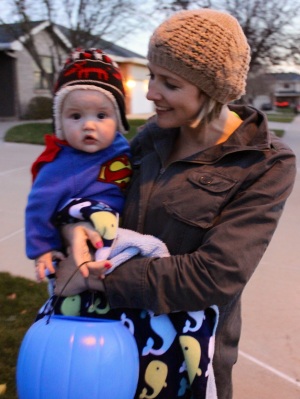 And at this, this girl will be a little startled because I am so blunt and sound so callous, when the way my son talks about me she would think I am a god damn saint. She will probably think I’m crazy once again and I won’t deny it or try to disprove it, but instead, I will smile sweetly at her and say that one day, she will understand and that having a son turns you into a different person than you were at twenty. The Luckiest Kind of Woman. 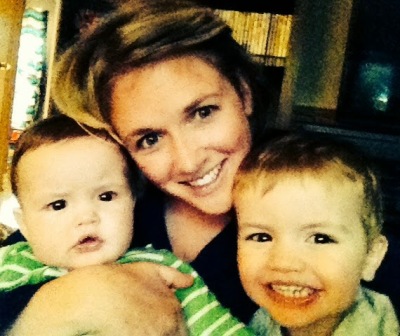