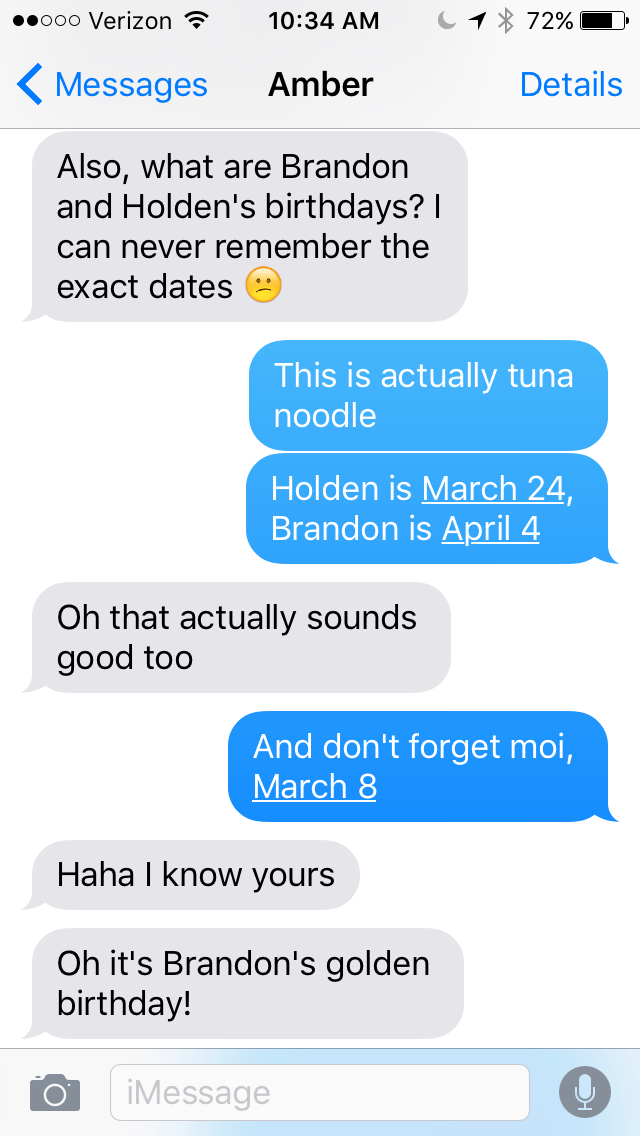 I thought about forgoing the boys’ birthday party. After all, it was just Christmas and do I really have to go through this every year? Also, their cousins didn’t live here anymore so we wouldn’t have that many guests any way. But then their cousins moved back. And I realized it is Brandon’s golden birthday. What’s a golden birthday, you ask? It’s the birthday when you turn the same amount of years as the day of the month your birthday is (ie: Brandon’s birthday is April 4 an he is turning 4 this year).

This is innocuous to most people and comes and goes unnoticed. But for some reason, it is noticed with my family. 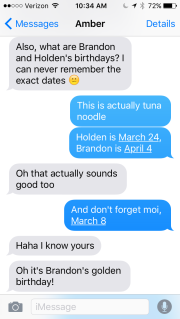 I think this dates back to my maternal grandmother. I think it mattered to her, which she passed down to us. I remember Amber got a birthday party at Burger King when she was three, which was a big deal because none of us got birthday parties until we were ten, especially not near Portland where all of our cousins could be there. But I think my grandmother made a fuss because it was Amber’s golden birthday. It only comes once in a lifetime, after all.

So once the cousins were back and the golden birthday was realized, I decided not only should we have a birthday party, but maybe we should go real big. Like, bouncy castle big. I can outdo some flimsy cardboard crowns, not that it’s a contest or anything. So I created a Pinterest board and enlisted the help of my sister, the party planner aficionado (not to mention the only recipient of one of Grandma Dietel’s golden birthday parties).

Brandon wanted to help, too, and has forced his opinion into every unwarranted category. He had an opinion about which invitations I would order on Etsy (luckily, he has good taste) and has been relentlessly campaigning for cake rather than cupcakes (I think he will lose that battle though).

If he’s going to give his opinion anyway, I might as well ask, I acquiesced while writing the guest list. “Brandon, who should we invite to your birthday party?” I asked, not mentioning it’s also Holden’s birthday party, because I know Brandon doesn’t want to believe that. He looked up at me, his eyes bright, and replied, “Asher, Malachi, Ezekiel, and Gracie.”

So of course I hugged him into my chest, my eyes glistening with tears. I kissed his golden head and let the tears fall silently. Brandon has only met Gracie once: he has spent maybe an hour of his life with her. But somehow, he sensed that she is someone very special and important to me. Brandon has a sixth sense for how other people feel. He is observant and respectful and sensitive. This kid definitely deserves this birthday party. Bouncy castle and all.